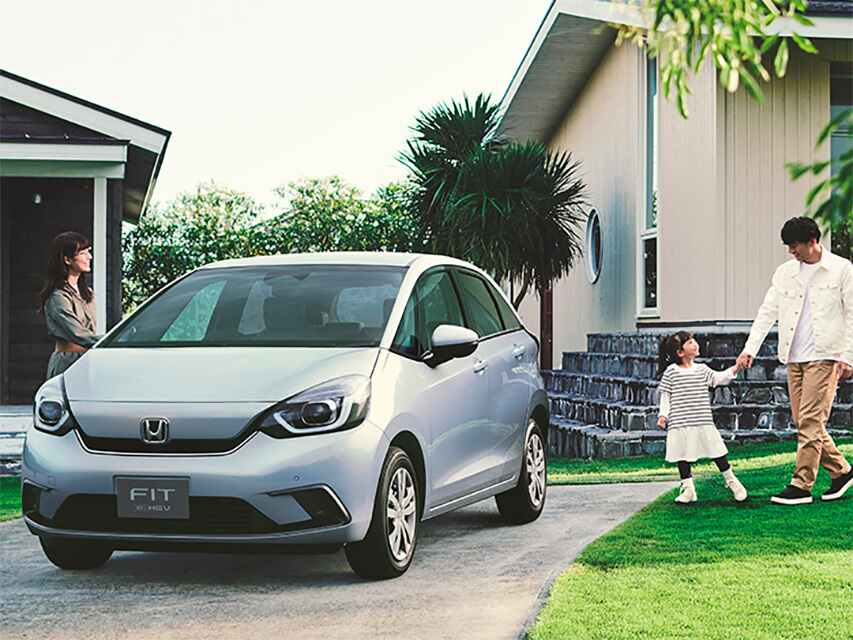 Honda headed all hybrid vehicle to japan garage by their mistake in DCT a decade ago back to 2013 hybrids was lunch and immediately recall hybrids Vezel, fit hybrids Honda conducted two earlier recalls in October and December 2013 due to a defect with the software program controlling the 7-speed DCT which could have caused a delay in the ability to drive the vehicle or the inability to drive. This latest recall is this the third related to problems with the 7-speed DCT.
These both vezel hybrids and fit hybrids equipped with Honda sport hybrids intelligence which is called latter i-DCD Drive 4-clinder 1.5atkinson cycle engine which is combine newly develop inline from i-DCD drive . now 30% of battery efficiency is improve due to lithium-ion battery

dual-clutch transmissions that are currently on the market primarily use two oil-bathed wet multiplate clutches, similar to the clutches used in most motorcycles, though dry-clutch versions are also available
The third recall
Non engagement the first gear 7- speed DCT Which make error to engage with the transmission of clutch and honda suspend all production DCT hybrids cars for while then solve the issues and start the the production immediately recall are 70,929 units of the Fit Hybrid and 10,424 units of the Vezel Hybrid, for the total 81,353 units