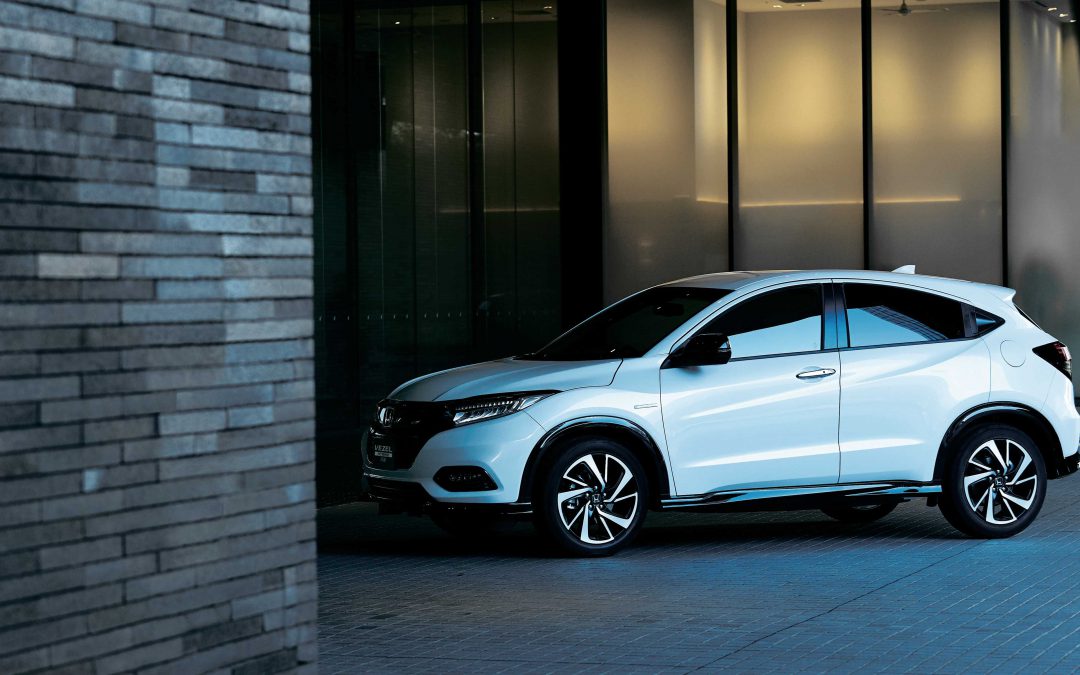 Cars that are commonly demanded in Pakistan are either white Corolla Xli or imported. Every second car on the road will be either of them and particularly the Japanese imports these days could be seen frequently. I can recall that how it all started with Toyota Vitz nearly a decade ago.

The demand increased when people initiated the trend to import Vitz cars. The trend of import became a fashion and now we can see various good-looking, contemporary and often distinctive shaped cars. Toyota initially attracted a vast number of customers with its cars. However gradually, we also saw other attractive Honda model cars for instance Crossroads and Vezel. Recently, I read an article on Bloomberg that dates back to July 10, 2014. It talked about Honda Japan and its Vezel and Fit Hybrid cars which were “flawed” according to this article. Fundamentally, Honda had to recall those cars due to its defective software that made the cars accelerate automatically. Almost 175000 vehicles were talked about to fix the fault. Honda had faced 11 reported complaints of accidents in Japan due to that malfunctioning software. Prior to this deadly software bug, Vezel and Fit were taken into consideration because their dual-clutch 7 speed transmission was defective. It would not have otherwise allowed the car to drive.

This made me ponder about the possibility of those defective Honda cars that were shipped to Pakistan? It is clearly obvious when the car is brand new. For instance if you search for used car section, you can easily find various 2015 Vezels. Many of them are yet brand new as it is-commonly said “Zero meter”.But the fact remains, what happened to the cars that were imported before Honda even identified the defect sin their cars? It is unfortunate that in Pakistan, there is no solution to fix those imported cars.

I talked about this issue to a car dealer who told me that this issue has been taken into account.  Also, when Toyota Prius was being imported initially, there were people who believed that these cars had defective batteries. Nothing can be said that what happened to those cars and their batteries. The battery is a replacement part that can be found in a scrape market but replacing or updating registered trade company software is entirely another thing. Honda Vezel was launched by the end of 2013 and it could be seen in Pakistan in mid- 2014. The dual clutch problem was identified in Fit and Vezel hybrid cars that were launched between 2013 and 2014. The software of their new dual clutch transmission was defective and became problematic in daily driving. Now, what is the possibility that the previous owners of those cars bothered to recall their cars? Or perhaps these cars were received by Pakistan before the problem was even identified and might be standing on the port for a long time.

The reason of taking into account all of this is that what possibly Honda can do to help its buyers in Pakistan. Firstly, they can equip Honda Atlas to be capable to update or upgrade the software of all of their cars. This solution will not only suffice for Honda’s buyers but will also earn Honda major brownie points from its Pakistani consumers in the long run.

Another issue in that those cars with second- hand software bug can be fatalistically defective. A car speeding up unintentionally can be risky. And consumer rights are already not in the concerned list of governmental department. No one will be accountable for an unfortunate situation that can possible be caused by those defective Vezel or Fit cars. It is certainly not to create a scare for those who want to buy imported cars but to make them aware with the possible risk factors. It is therefore wise to make a research on those cars before you actually buy and ride your family.